Top 5 simple steps to prevent your car being stolen...plus a bonus tip!

It's a sad reality that car theft is a common occurrence in this day and age. It happens about once every 15 seconds somewhere in the world. This means that you should be aware of ways to keep your car safe from thieves, so you don't worry about someone stealing it.

On top of finding an auto security system for your vehicle, there are also some other things you can do to safeguard your car from being stolen by following these five tips:

1- Keep your car in a well lit area

Thieves are less likely to target cars that have lights on them. They're more likely to want to steal a vehicle if it is parked in a dark area where they can blend into the shadows and not get noticed right away. You should try your best always to have some lights on both inside and outside of your vehicle at all times.

2- Get an alarm system for your vehicle, especially if it's a newer model 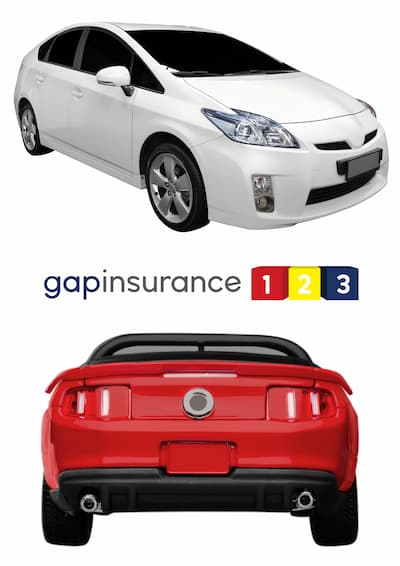 Thieves are less likely to steal newer vehicles that have alarms on them. They know that most alarm systems are hooked up directly to the police department and will go off even if the thief tries to drive away quickly after stealing it, which is why they're more likely to target older models or ones without alarms. If you haven't an alarm fitted to your vehicle, you should at the very least get a kill switch installed.

Even if you're only going into a store for 5 minutes, it's important to lock all of your doors and windows so that thieves can't break in quickly. It would help if you also considered locking the car even when it's parked in front of your home because, chances are, someone could try to steal it while you're inside. Please don't assume they won't, and keep your car locked up safe.

4- Don't leave anything valuable visible inside the car, even if you're running into the shop quickly

Cheap stereos and GPS units are common targets for thieves. If you leave any valuable electronic item in plain sight, it's possible that someone could break into your vehicle to steal that one thing. Lock all of the items up or at least put them behind some cover so there is no way a passerby can see them.

Don't leave any car keys in the ignition or on the front seat.

If you've locked everything up, it might be tempting to leave your keys in the vehicle so that there is no need to unlock them when you get back. Unfortunately, this can make your car more vulnerable to theft. If someone happens to notice those keys and they're curious enough to jump in the car, start it up and drive away, then you'll have no way of stopping them because you left your keys inside. If possible, lock your vehicle with a trunk key instead so that it is less likely to happen.

5- Park in busy areas with lots of people around

Thieves are less likely to break into cars when there are other people nearby to see them.

It might be tempting to park your car in a secluded area, so no one sees you putting valuables inside, but it's the opposite of what you want to do. Thieves are more likely to steal cars parked all by themselves in an isolated area because they know there will be fewer witnesses, and they can get away with it more easily. Take a view around and try to find a place where other people are nearby so that you don't have to be concerned about leaving anything valuable in your car.

Be sure to follow these tips if you want to keep your vehicle safe from theft, and you hopefully should have no problems at all.

As an added tip, just in case you do your very best and you still end up a victim of theft, a Gap Insurance policy from GapInsurance123 can help you protect against financial loss, at least.