Ford confirm the end for the 3 door Fiesta

Ford to remove the 3 door version of the Fiesta from its lineup.

The 3 door Fiesta has been a mainstay of Ford's small car offering for many years, but with buyers increasingly opting for 5 door models, the company has decided to focus its efforts on the more popular variant. 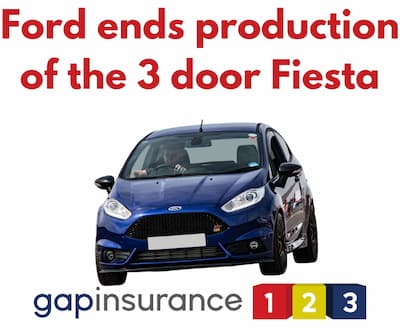 The 3 door version of the supermini has already been removed from the manufacturers' price lists. Ford has confirmed that all current orders will be met and all 3 door production will end by Q4 2022.

Ford says they are simply trying to concentrate on the popular models, and actively dropping the options that people do not ask for.

The move has been mirrored by many other manufacturers who have rationalised their lineups and removed 3 door versions of many cars in the supermini segment.

This is a sign that the impact of the drop in sales seen with the Fiesta could no longer go unchecked. 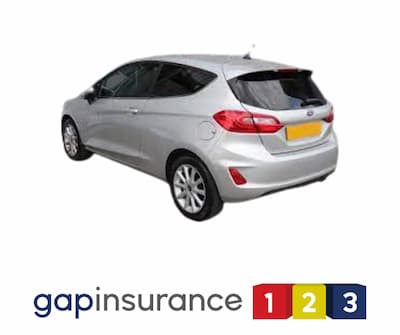 The Fiesta was once the UK's best-selling car for twelve years in a row. However, the impact of the pandemic seems to have hurt sales of the Fiesta more than most. In 2021 the Fiesta failed to feature in the Top 10 best selling cars in the UK, and also lost out to the Puma SUV as the best selling car from Ford.

With the rise in popularity in small EV's, plus Ford's commitment to turn its Cologne base to an electric vehicle hub, the whole future of the Fiesta may be cast into doubt.

The Ford Fiesta has been a mainstay of the company's small car offering for many years, but with buyers increasingly opting for 5 door models, the company has decided to focus its efforts on the more popular variant.

For one of the best selling cars of all time, first seen in 1976, the Fiesta may face a dramatic fall from grace shortly.